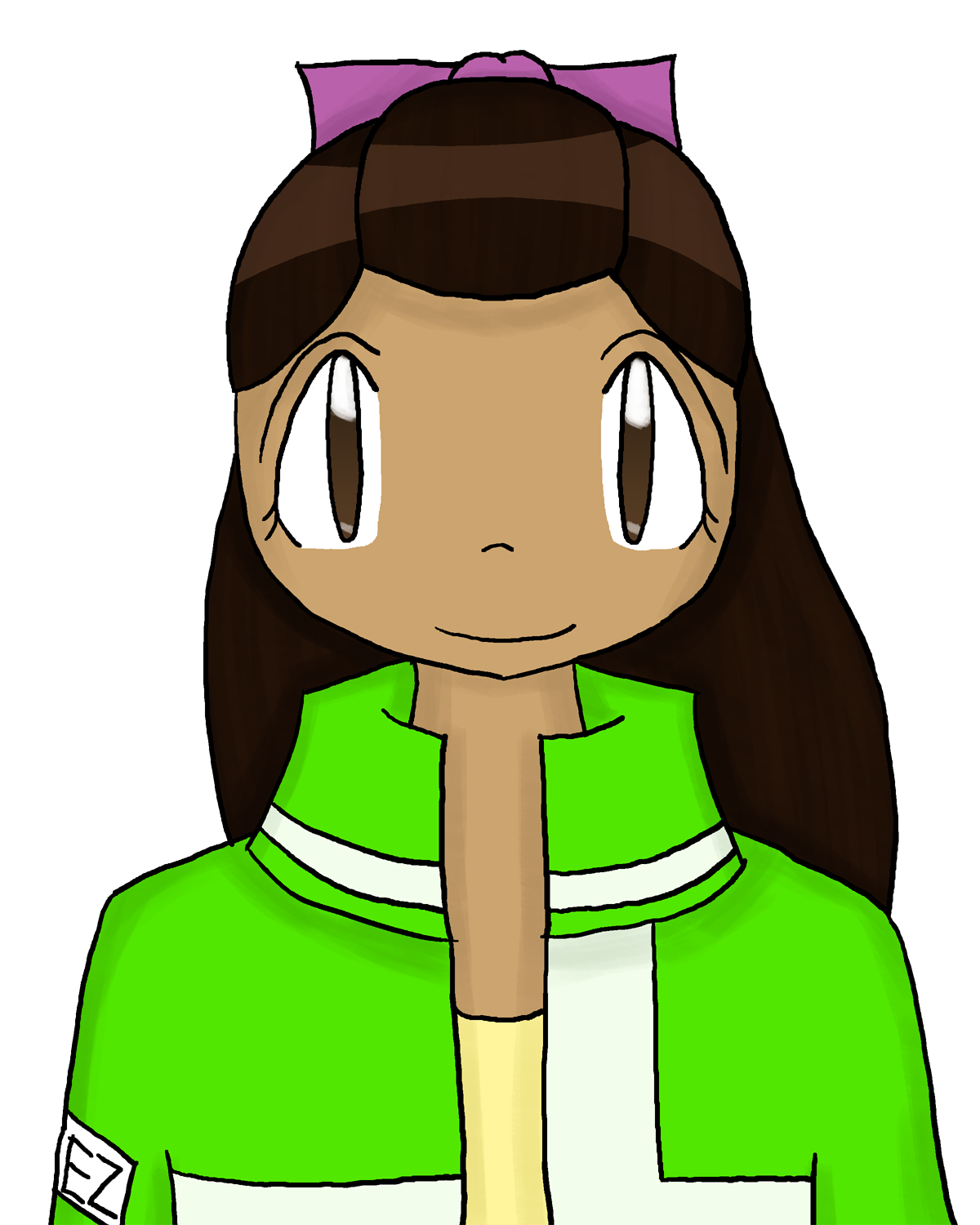 When we first got the idea for The Conventional Adventures of Isabel Gonzalez at Dvorak HQ, my co-conspirators thought it was a brilliant idea. We wanted a way to get convention-goers interested in the interactive element of the series. Instead of interrupting the actual series' flow, we took fan-favorite character Isabel Gonzalez and made her the main character.

We were prepared. Or so we thought. For there are several reasons (not excuses) why CAIG wasn't finished Monday night as I thought it would be! These are including but not limited to:

1: I was anticipating I would get WAY more writing done at the convention than I actually did. I kept getting pulled away from my desk on Sunday, which meant Chapter 4 would have to be written at home. Which then led to

2: I had a house emergency Sunday night leading into Monday that would not quit. I kept fighting for keyboard time that never came, though I ultimately got to catalog everybody's suggestions at the end of the day so I can finish the story without worrying about that. Which then led to

3: I was NOT anticipating over 700 suggestions.

The past two years, I have shared a small-press booth at NYCC with my roommate and fellow author Tamsin L. Silver. (If you thrive on vampires, witches, and werewolves, check her out.) The important thing about small press is that it's kind of the area everybody else walks around to get to the big booths. It's a great way for people to get noticed...if con-goers will actually walk through it. Plus, sharing a booth with Tamsin meant I was regulated to a very small portion of the con.

This year, due to several varying circumstances, I ended up in retail -- a bigger booth with (I didn't know at the time) better traffic. I figured it would take an hour to get our first visitors, but it took two minutes. And it didn't stop there. The guys at the front of the booth literally didn't stop running the entire convention and got so many people to spin the wheel that we ran out of postcards and I had to send someone to Kinko's to print off more. (Note to self to print off more for next year.) By the end of the convention, I had four days worth of STACKS of suggestions and no clue how to organize all of it.

And it will get done. This is just taking longer than I thought, considering the circumstances.

It's my hope to have chapter 4 done tonight and chapter 5 done tomorrow. Whether or not this gets done will be determined by a lot of factors. The craziness at my house hasn't stopped, I've just insisted that my life go on. I'm not going to beat myself up about it!

If you're reading along, feel free to comment -- if you have a last minute suggestion, I should be able to add it. With that, we continue our adventures in Jenny Love Lee Land!
Posted by Emily Imes at 8:33 PM

Email ThisBlogThis!Share to TwitterShare to FacebookShare to Pinterest
Labels: the conventional adventures of isabel gonzalez